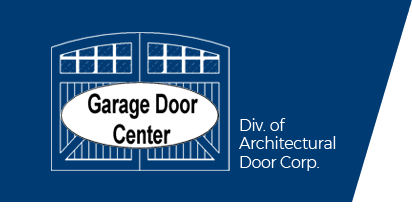 We arrive on time

We care about our
customers 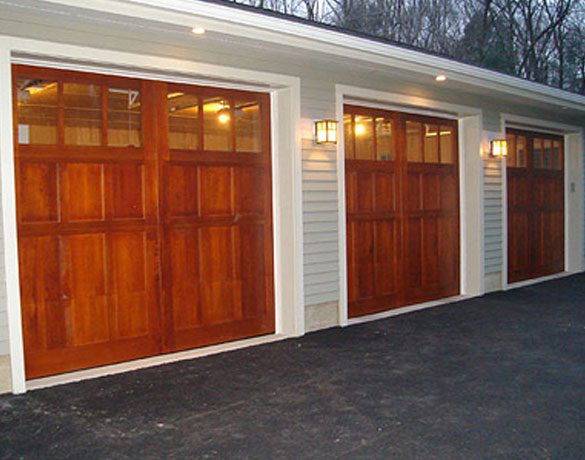 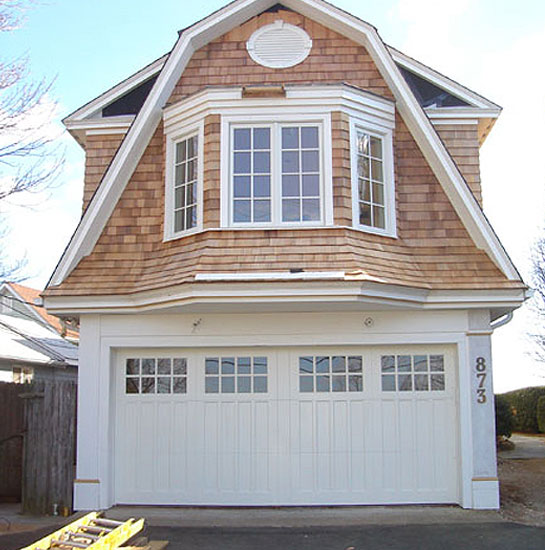 The Garage Door Center was founded in 2004 but had its beginnings 31 years earlier in Rhode
Island in 1973. Originally founded as Automatic Door Co. by Jerry Zacchia in Warwick RI. Jerry was CFO of a national home improvement company but got restless and decided to strike out on his own. Automatic Door Co. eventually found its way to CT in 1979.

Jerry’s youngest son Gary spent 2 years in accounting after graduating from Fairfield University
but ultimately chose to expand the family business and opened the Garage Door Center in 2004
in Fairfield to capitalize on the custom door market in lower Fairfield County. After struggling
with finding reliable door suppliers, Gary formed Architectural Door Corp. in 2006 and rented a
small manufacturing building in Bridgeport, CT and began producing custom wood garage doors for builders and homeowners. A couple years later the great recession hit putting a dent in
homebuilding in Fairfield County. To offset the slow down Architectural Door Corp began selling doors to other door companies and wholesalers in the northeast. In 2012 Gary was awarded a U.S. patent on the EnDura composite door which has become the Company’s best selling door. When Jerry retired in 2008 the Garage Door Center was merged with Architectural Door Corp.

In 2018 Architectural Door Corp. purchased a larger manufacturing building in the historic Black Rock section of Bridgeport. The offices were moved from Fairfield to the new facility.